NEW YORK -- The St. Louis Blues remained undefeated to start the season with a 3-1 win against the New York Rangers at Madison Square Garden on Tuesday.
The Blues (4-0-0) have won the first four games of the season for the second time in their history. They previously did it in 2013-14.
Carl Gunnarsson, Brayden Schenn and Jaden Schwartz scored for St. Louis. Carter Hutton made 32 saves in his first start of the season. 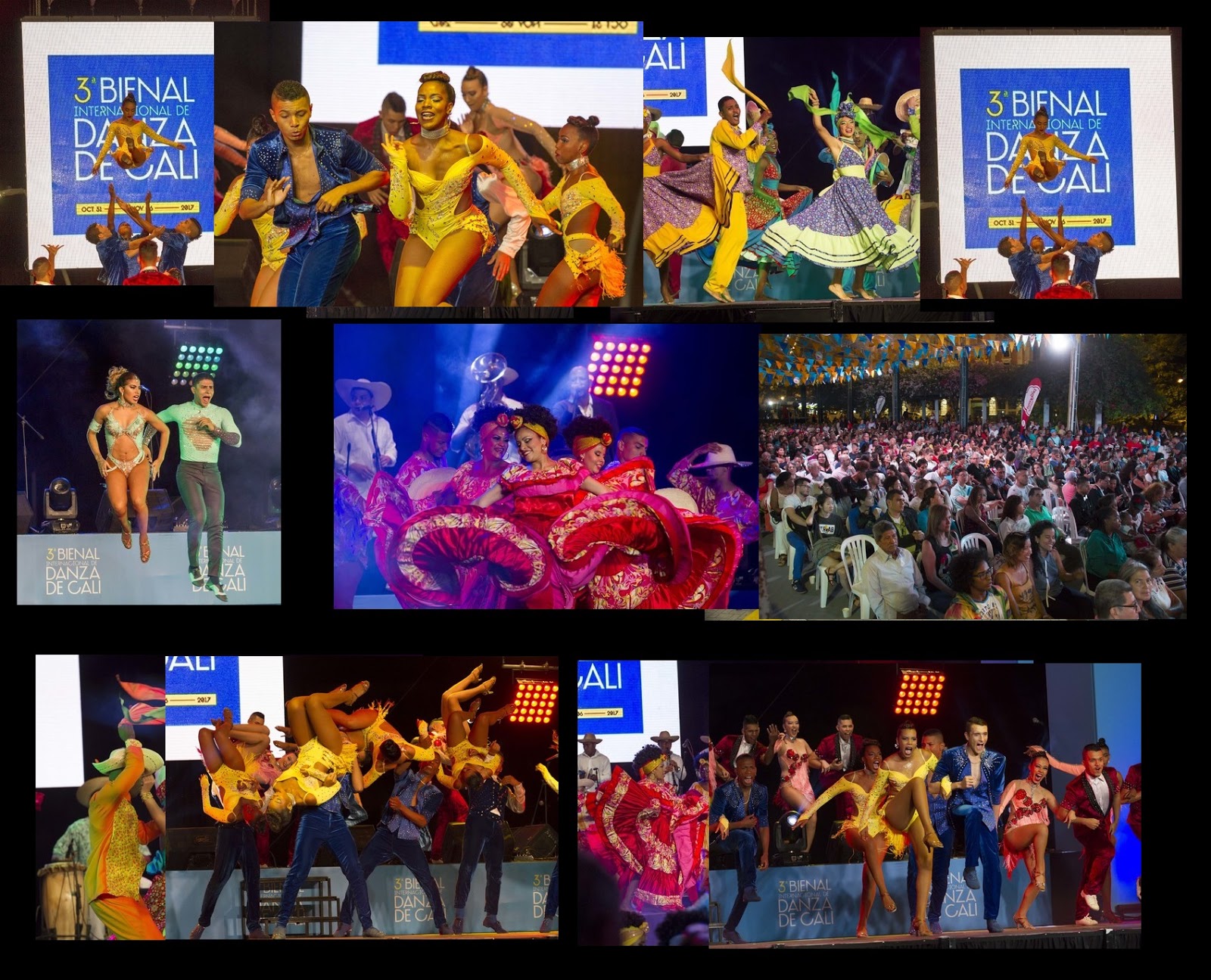 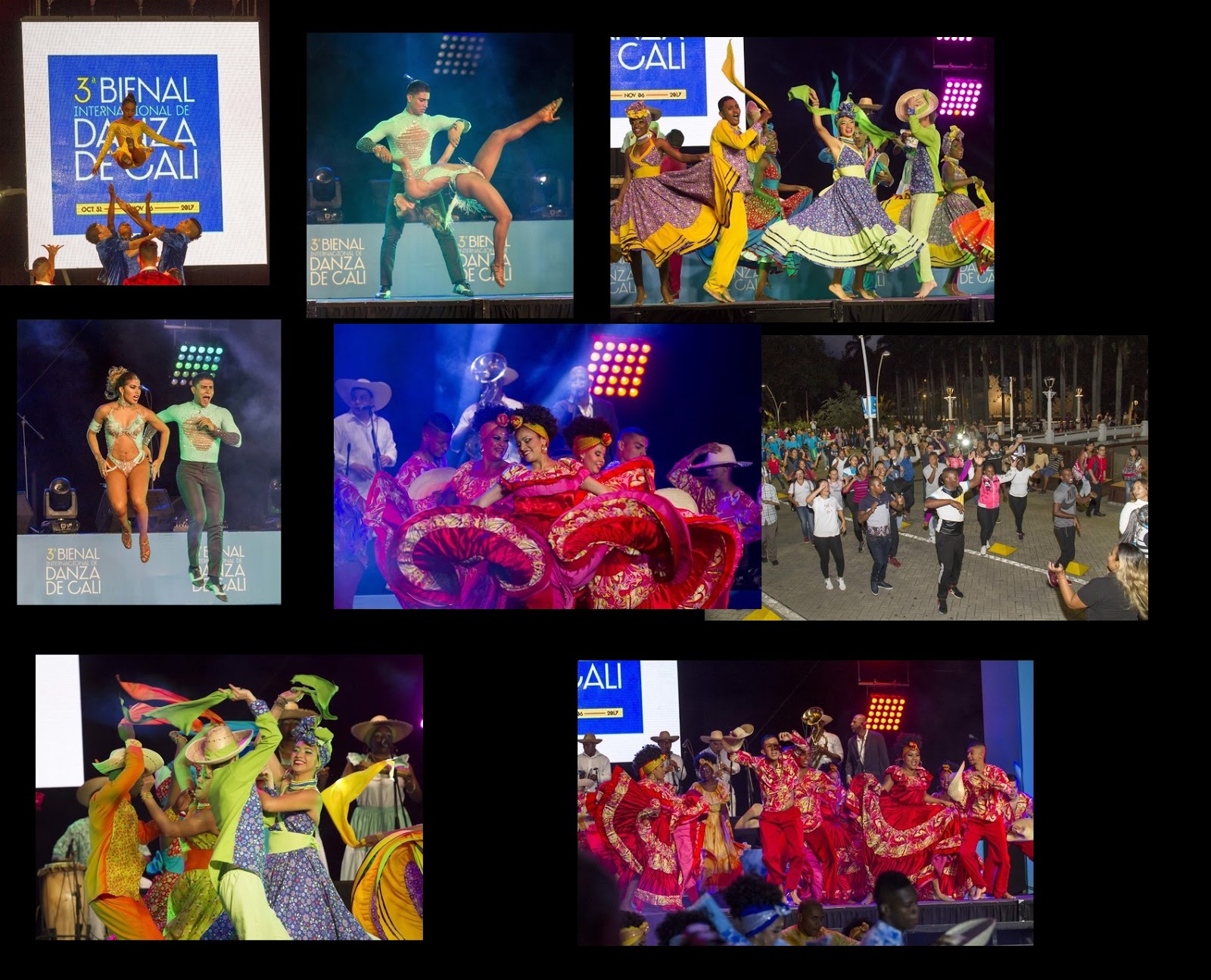 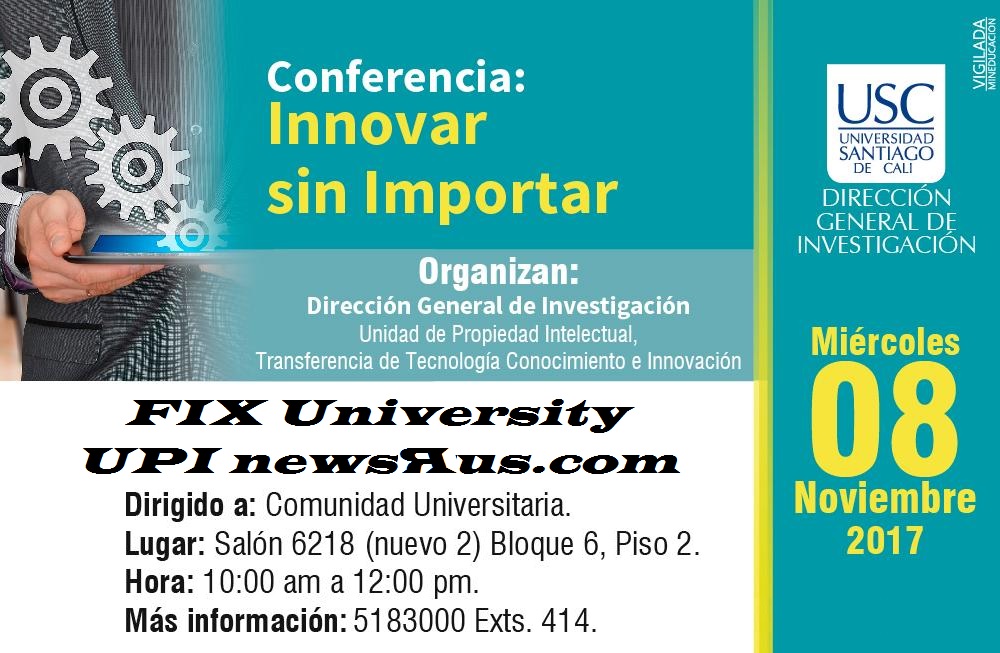 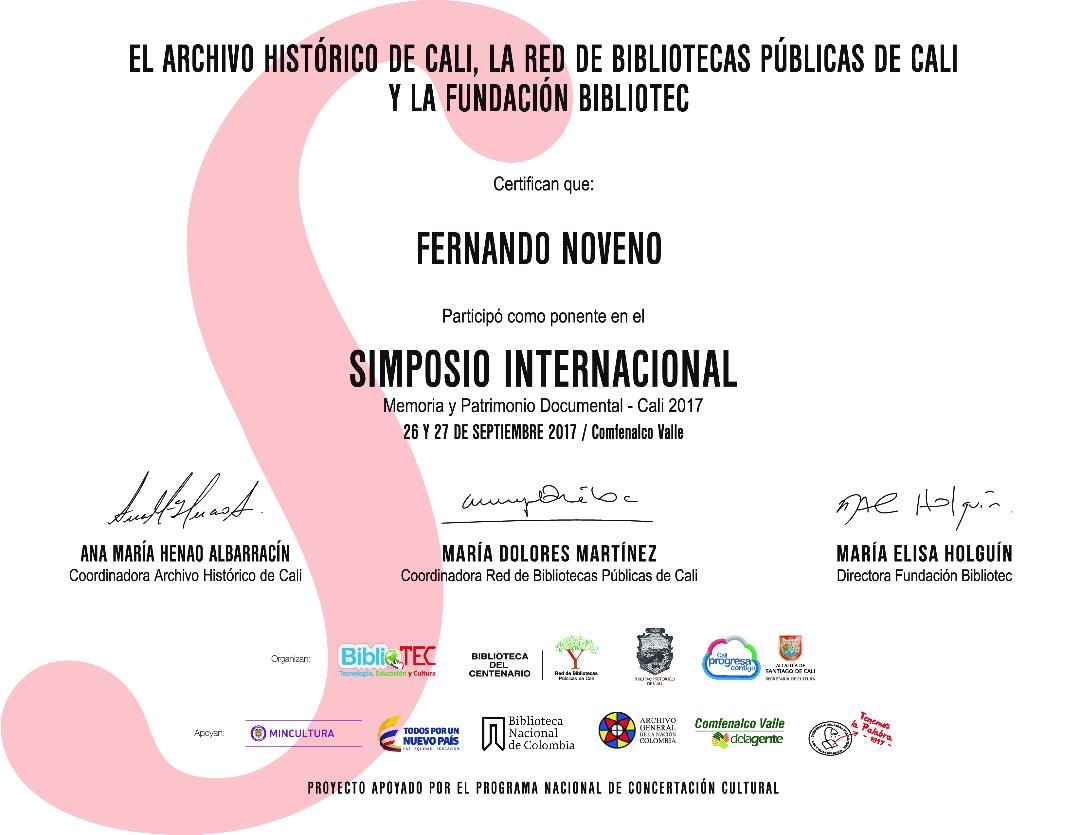 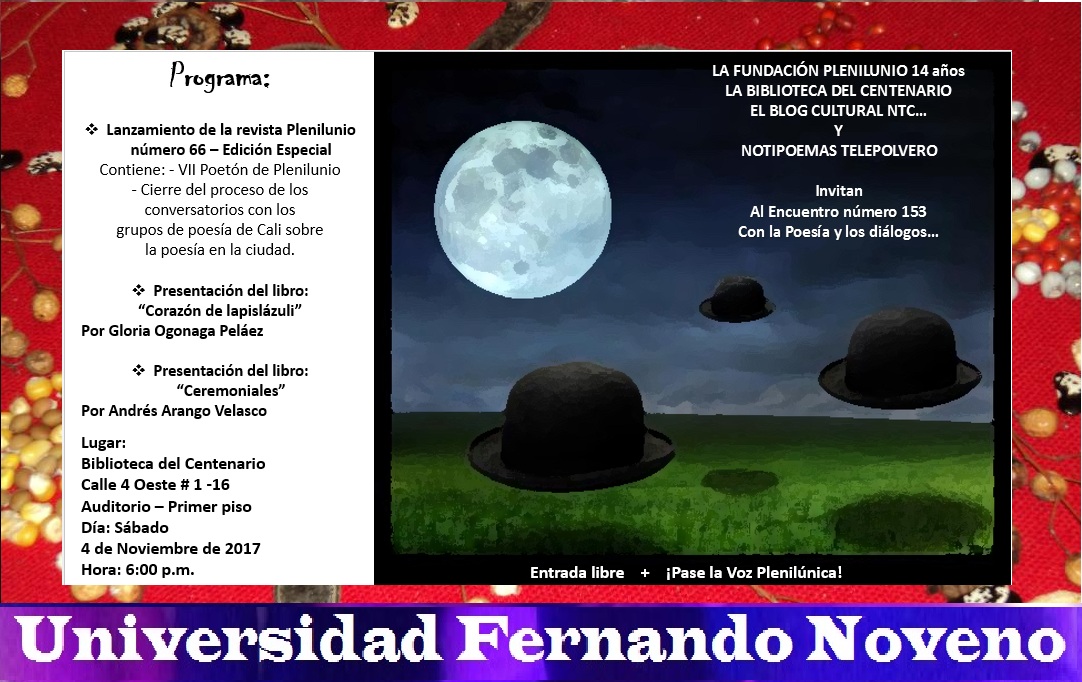 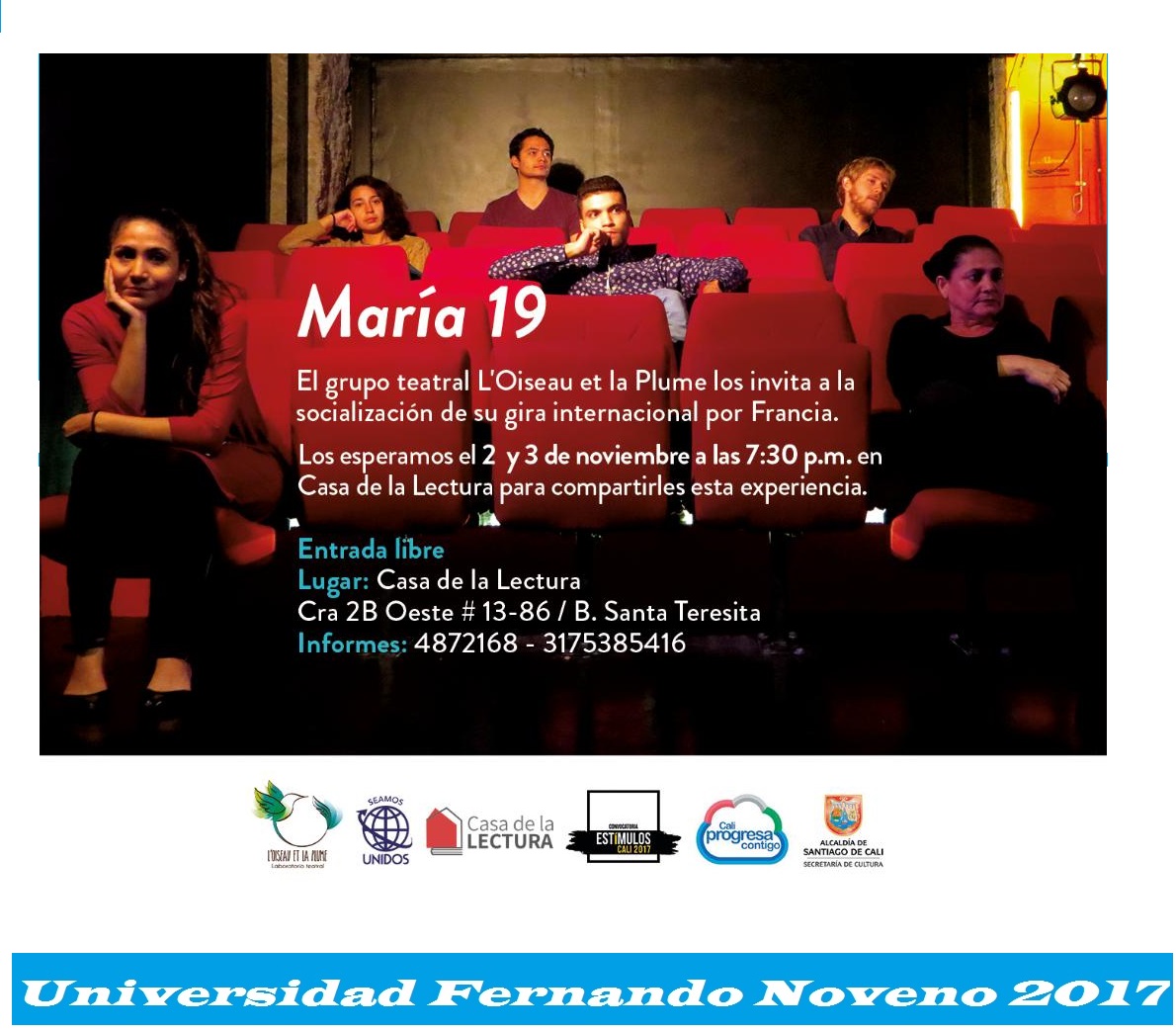 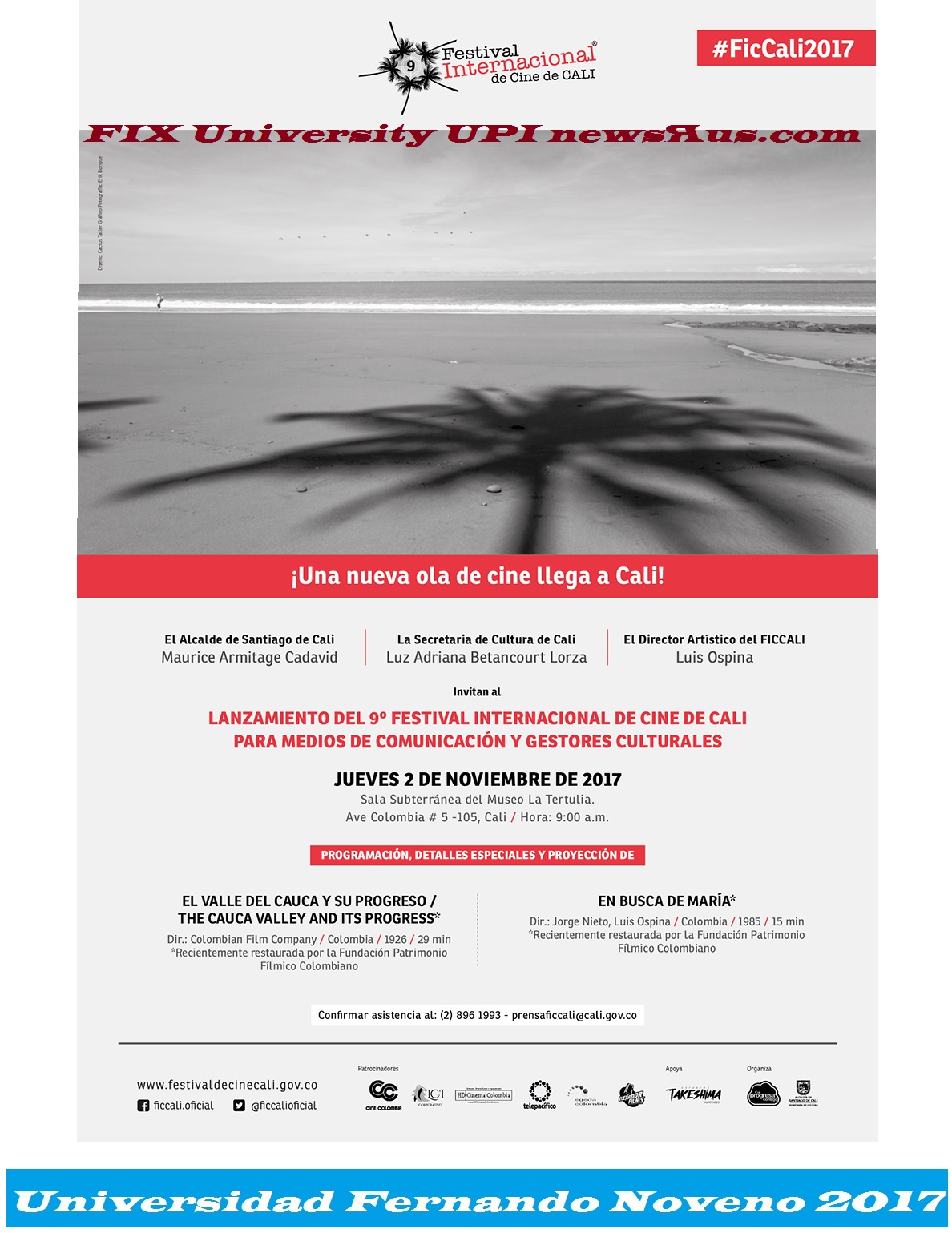 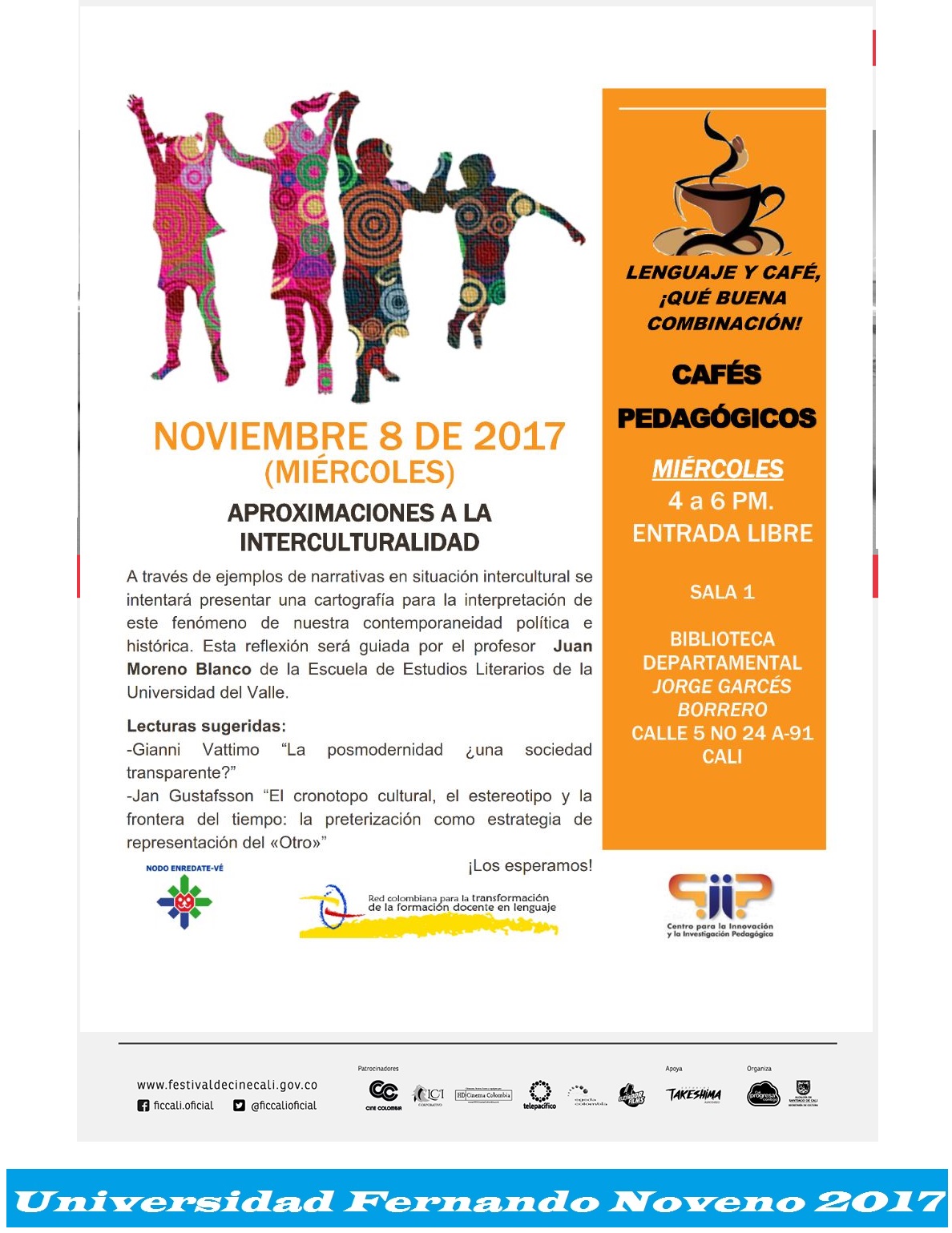 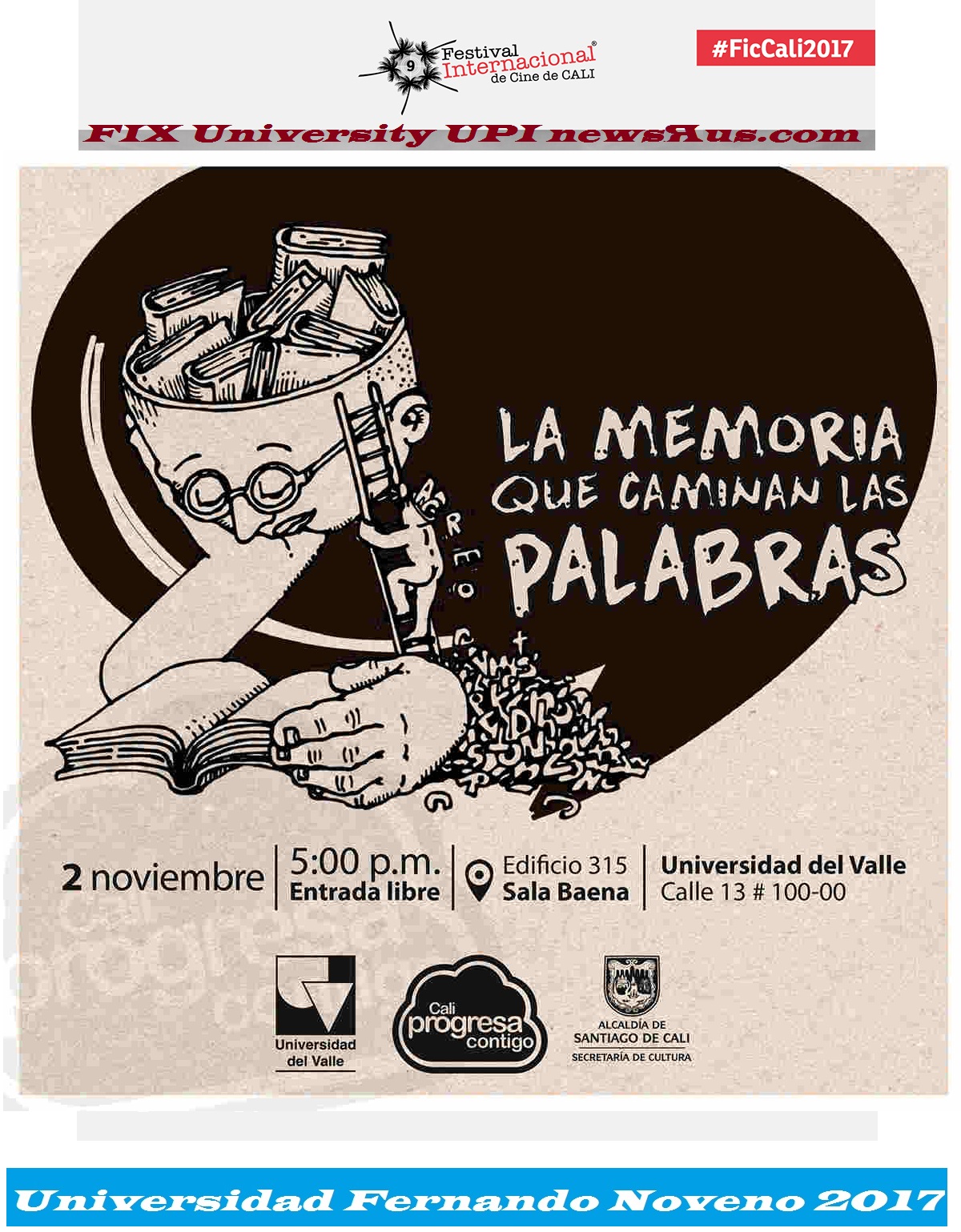 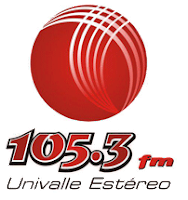 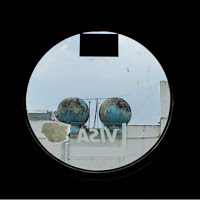 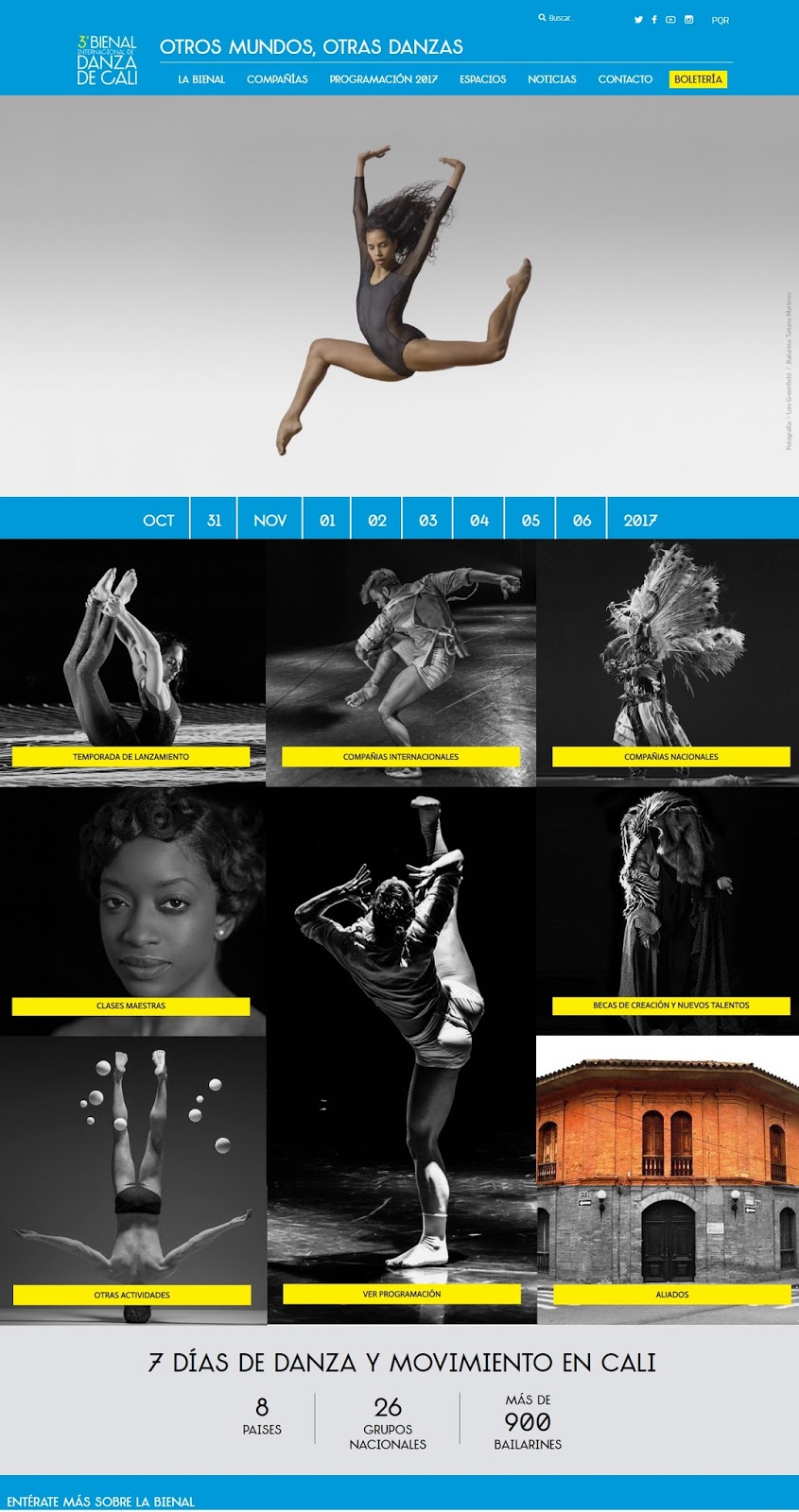