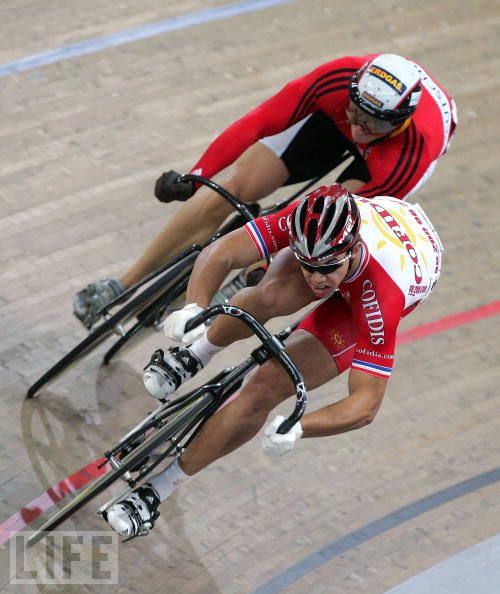 By gregebersole
January 6, 2013
Category: Travel
Leave a Comment »
New Year’s Eve I was invited to Alejandra’s mother’s home for dinner. We had a great meal and later watched fireworks in the sky and in the street below us. The next morning, I was up early and climbing Las Tres Cruces. Then, in the evening, Alejandra and I went to an outdoor concert featuring about 20 salsa orchestras. We met a few friends there later. The first several were pretty good. Then there were several groups that weren’t very good. After 2 1/2 hours or so, I left. I heard that the later groups got better. Oh, well. This is a photo of my friend, Alejandra, as the sun set behind her.
Posted by FIX at 12:10 PM